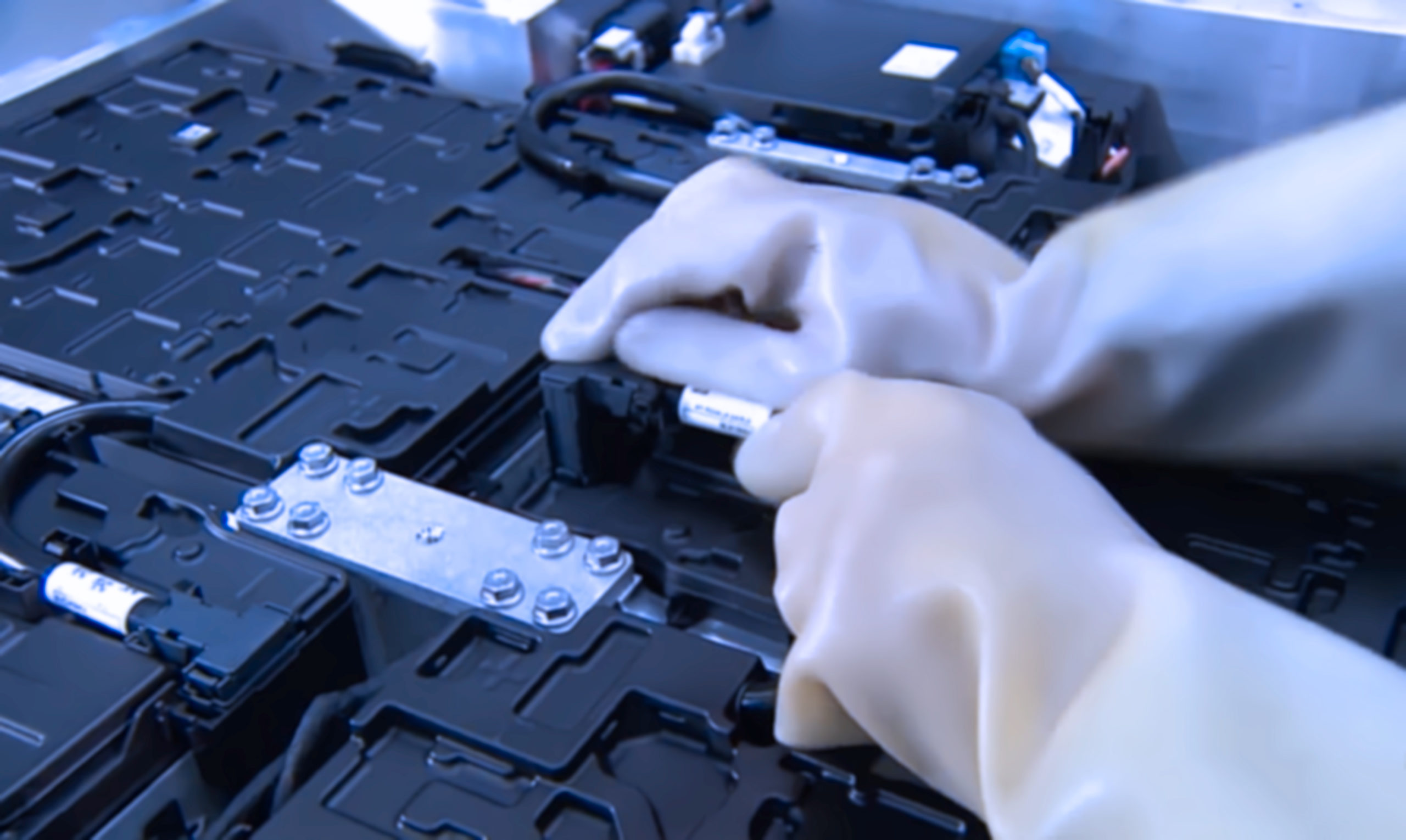 It’s never been easier to learn how to wire and set-up Isabellenhütte’s popular IVT-S and the brand new IVT 3.0 smart sensing modules. In response to increasing popularity among EV manufacturers (and others), we have created a new video series aimed at simplifying the configuration process of IVT-S and IVT-3.0 with the busmaster CAN freeware for our customers.

Ask a Technical Question
Get a Quote
Request a Sample